In a world of accelerating change and constant technological disruption, leaders who shape the future rely on Bonnie St. John and Blue Circle Leadership to provide:

Leadership programs to build a talent pool ready for the challenges of today and tomorrow.

Best-selling books that share the latest research, tools, and techniques for breakthrough performance. 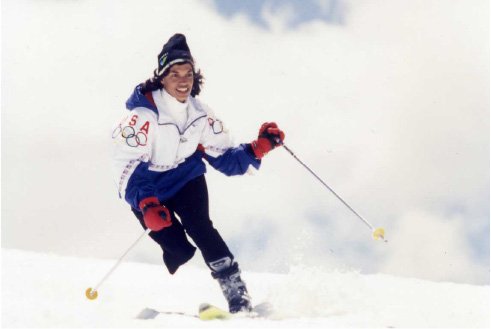 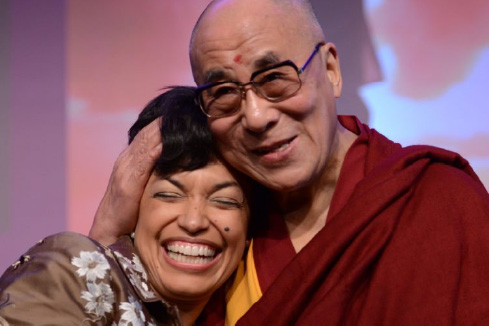 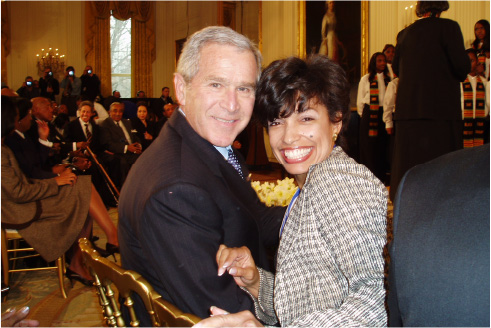 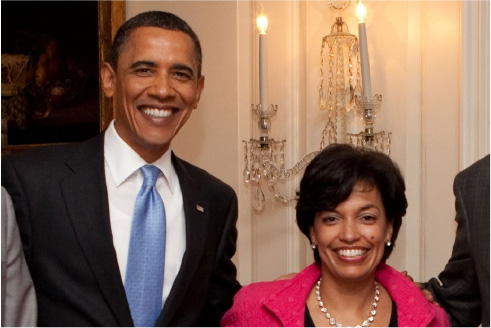 Bonnie knows a lot about achieving success against incredible odds. Despite having her right leg amputated at age five, she became the first African-American ever to win medals in Winter Olympic competition, taking home a silver and two bronze medals at the 1984 Winter Paralympics in Innsbruck, Austria. In recognition of this historic achievement, Bonnie was quoted on millions of Starbucks coffee cups and was honored by President George W. Bush at a White House celebration of Black History Month.

More than an Olympic skier, Bonnie graduated with honors from Harvard, won a Rhodes Scholarship, earned numerous sales awards at IBM, and was appointed by President Bill Clinton as a director of the White House National Economic Council. President Obama named her to represent the US in delegations to both the Winter Paralympic Games in Vancouver and the Summer Paralympics in Rio. She holds several honorary doctorate degrees, and was recently lauded with her portrait in the main hall of Trinity College, Oxford, as a distinguished alumna.

Bonnie St. John has been featured extensively in both national and international media including: The Today Show, GMA, CNN, CBS Morning News, NBC News, PBS, NPR, and The New York Times, as well as People, “O”, Forbes, Success, and Essence magazines, to name just a few. NBC Nightly News called Bonnie, “One of the five most inspiring women in America.”

Schedule a consultation to leverage the power of Bonnie and her team to achieve more focus, drive, and energy in your organization